Why to Manage Your Career or ConGradulations, What’s Next?

Start to live with no regrets today

The big problem in Life, all too often we wake up one day at the age of 40, hate going to work because we were forced to pick our career at the age of 16-18. And why this has happened is because so many of us in our younger years think that the means goal is really the end goal and we confuse the two.

But both of these things are really different. And, unfortunately, not many people understand that difference between an end goal and a means goal.

End goals are beautiful, End goals are results of us being human. They are about experiencing love, traveling around the world, being truly happy, contributing to the planet, learning the new skills. End goals signify that you live with no regrets.

Means goals are the things that the society tells us we have to have in place to get to happiness. For example, getting into a nice college in order to get that amazing job in a particular company, being with one particular person, getting great recommendations from your boss. The problem is that we are getting so obsessed over these means goals that we lose sight of the end goals.

Live with no regrets

When I was younger, I had a goal and that goal was to graduate from a nice university in order to get into a Graduate Talent Program in a leading Telecommunication Company. And I accomplished that goal after leaving Siberia for Moscow, then after 6 years of studying subjects like Physics, Advanced Linear Algebra, and Mathematical Analysis, I ended up in Vodafone headquarters in Milan.

18 months later, I realized that I was absolutely unhappy, so I quit the Graduate program.

The reason for my misery was my poor confused mind, that had mixed up the means goal with the end goal.

I read a post the other day that was written by one of my dear friends where she wrote about a survey, in which people over 70-80-90 years old were asked about their greatest regrets. After collecting the data, those people analyzed the data and organized a Top-4 regrets list with the following information:

I want to ask you now, while you in your 20s and 30s: why don’t you take control over your life now. Start to Live with no regrets now, so there won’t be any in the future. You will not regret that you didn’t have the last IPhone in 2015. Think thoroughly what it is you want to do with your life, and live it now at your best. Trust me, there won’t be any regrets. 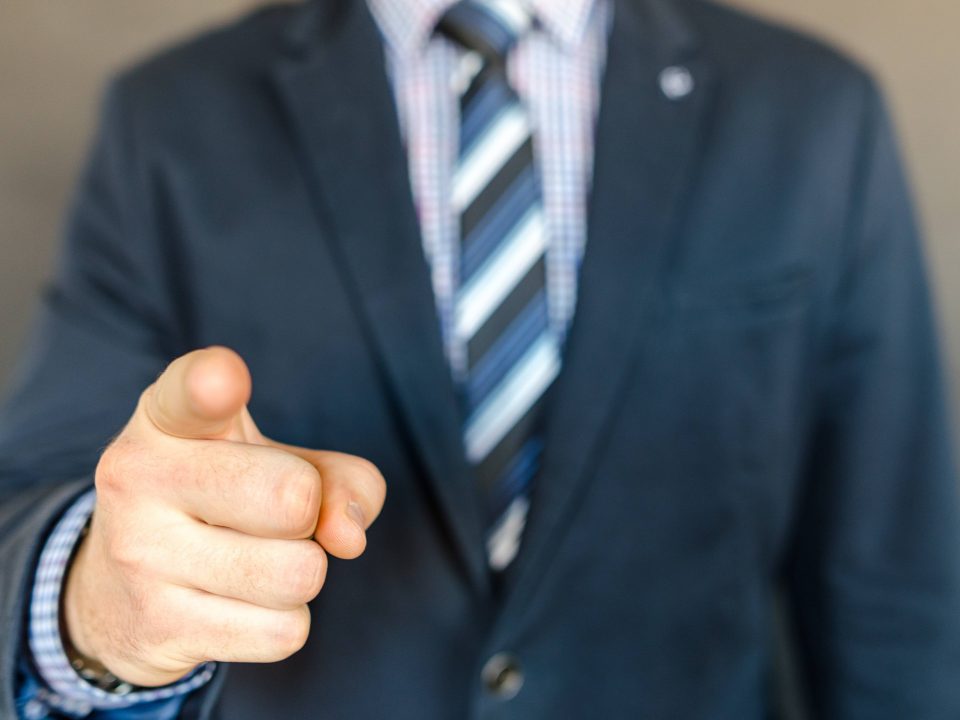 Start Learning from your Experiences 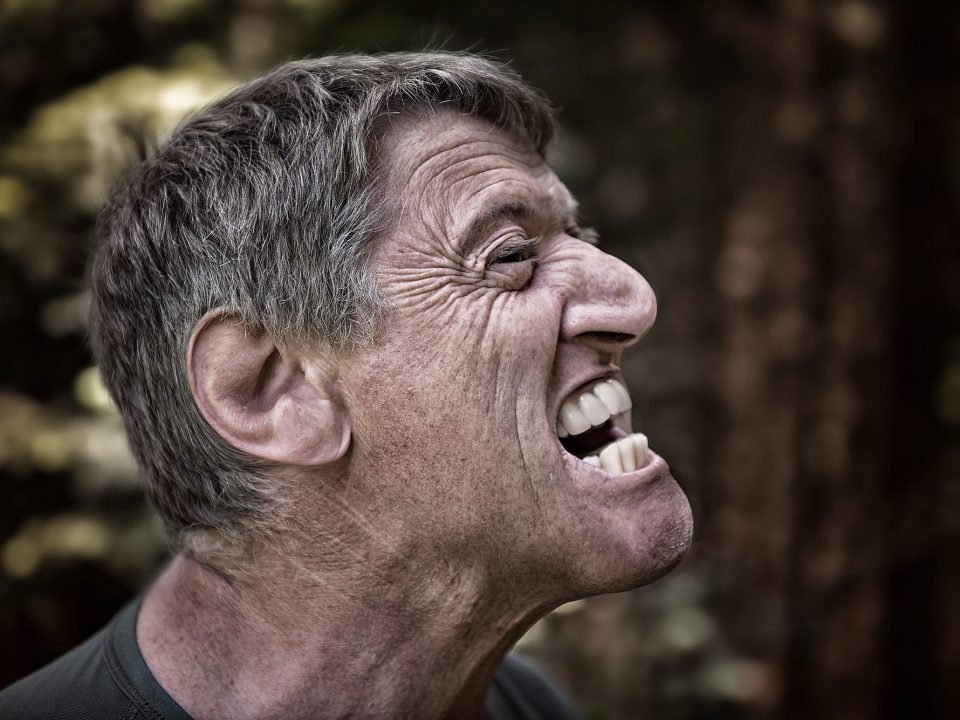 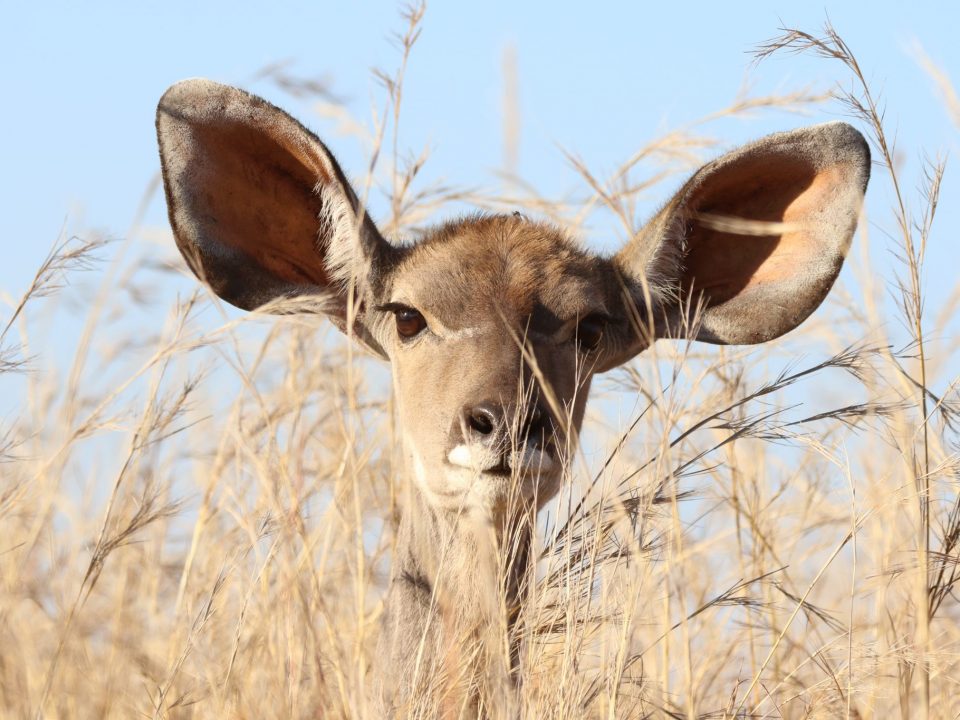 Active Listening in Coaching and Negotiations